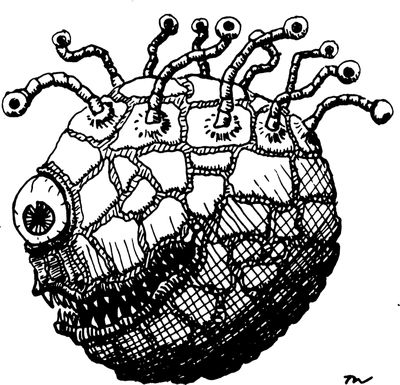 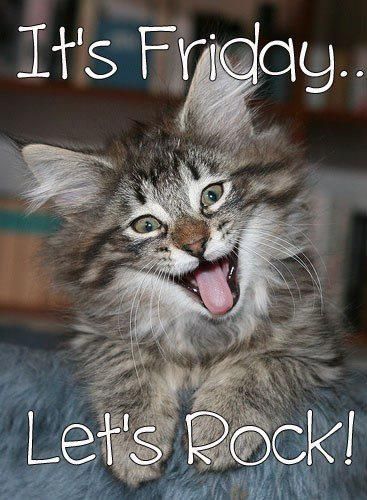 Bandcamp Friday Suggestions From Your Good Friend at Abundant Living

It’s Bandcamp Friday! The most wonderful day, when the music industry is solved and I can whip out a
Nov 4, 2022
6 min read
Oct
30 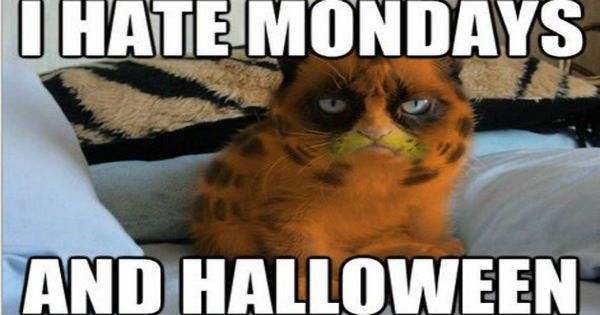 It’s the spookiest slash ookiest time of the year. The holiday which comes only behind St.Patrick's Day and
Oct 30, 2022
3 min read
Sep
19 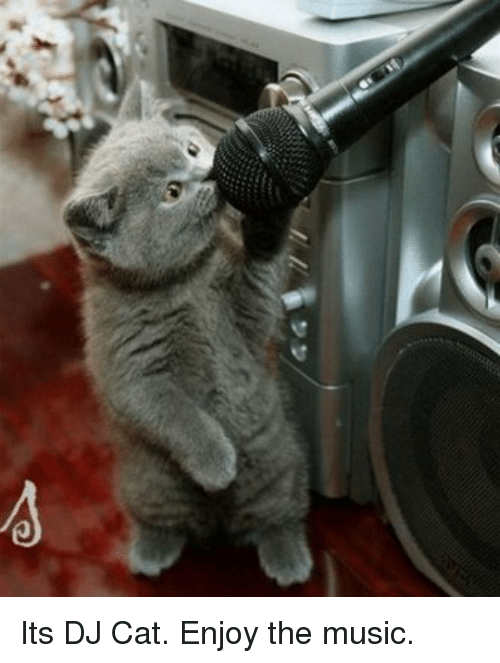 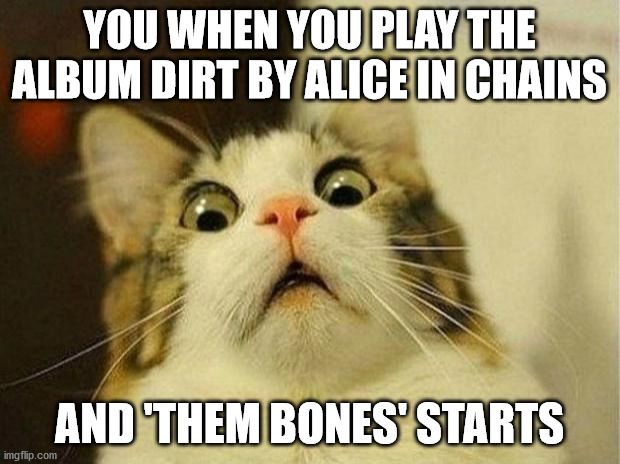 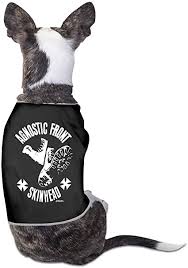 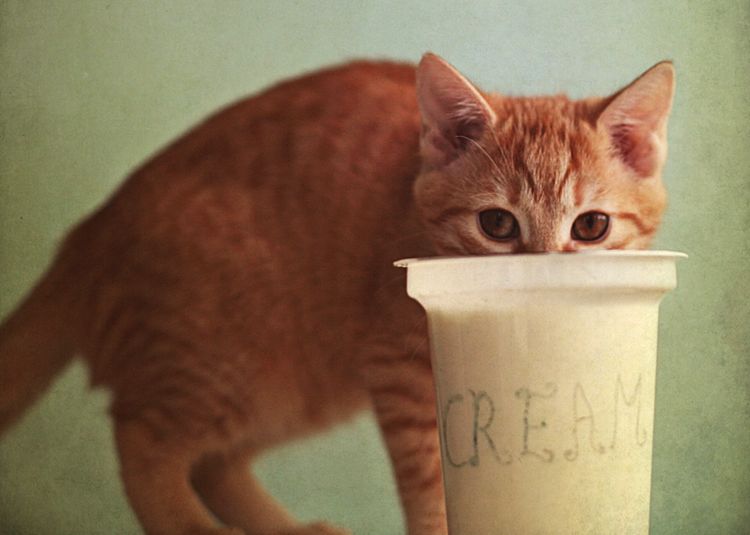 New Music For You To Buy (and an apology/newsletter update)

Hey Abundant Lifer, So, I was trying to get the newsletter back (?) onto the somewhat regular schedule that we all
Jun 17, 2022
6 min read
May
24 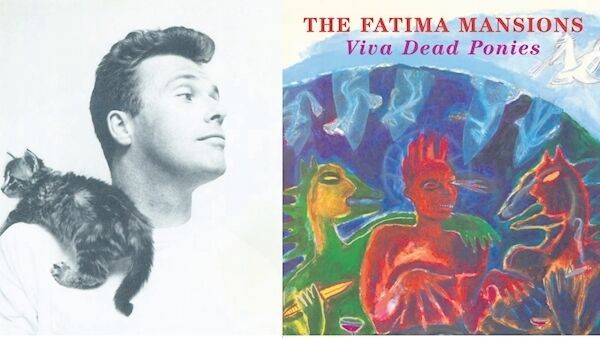 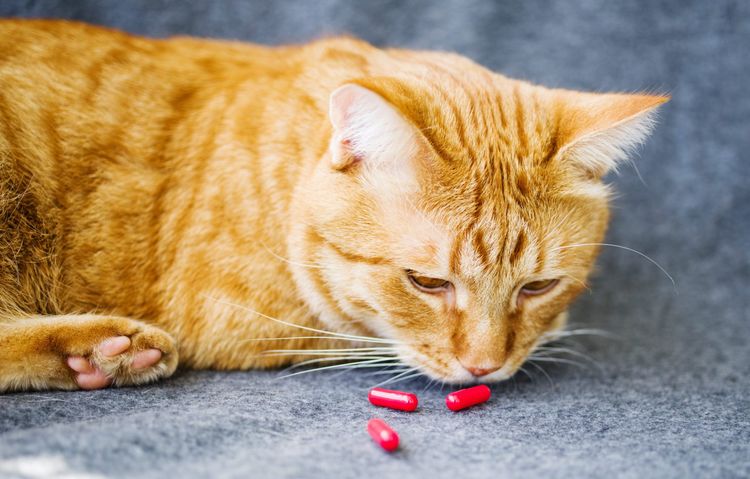 Careers of Evil: Watain, the New Right, Hipsters in the Hellscape

1. I am currently, somewhat embarrassedly, fascinated by two recent modes of stylized proselytizing that are, despite some surface differences,
May 18, 2022
27 min read
May
06 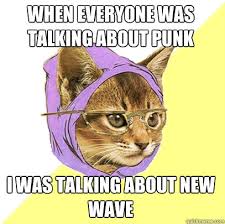 I’d hoped that this week’s newsletter would be a deep dive into hipsters, hipster Curtis Yarvin stans, and
May 6, 2022
6 min read
Apr
18